An exhibition that invites you to the emotions by the proximity with the wild animals of our region About the photographer Originally from Ollon, Jean-François Pirolet was born on March 2, 1958 in Clarens. He is married and the father of three boys. He currently lives in the Vaudois Chablais After training as a carpenter and cabinetmaker and then a federal master’s degree, he taught at the Technical School and Trades in Lausanne in the field of woodworking.

He started photography at the age of 20. His first cameras were Olympus OM. During his many mountain walks, he finds his happiness through nature photography and fixes beautiful films on film with his favorite focal length: 35mm. Then he discovers the animal photo. It will quickly acquire a 600 mm Novoflex. This is how he produced several thousand slides and black and white photos until the 2000s. Then his schedule being more busy, he did not find as much time for photography. It was in 2008, with the purchase of a Nikon D300, that he left the world of film and went digital.

He thus takes up, with even more pleasure and passion, the art of nature photography. Today, he spends long hours in the Swiss forests to immortalize the most beautiful attitudes of deer, doe, deer, and other animals of our regions. 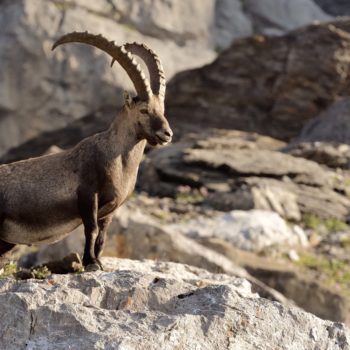 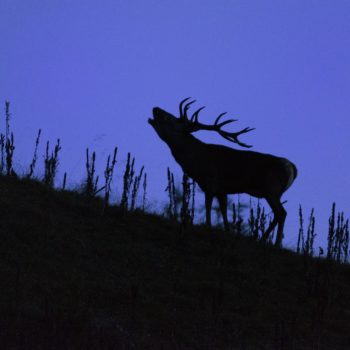 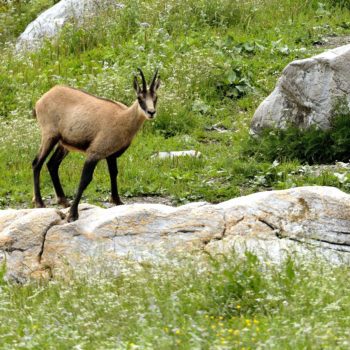 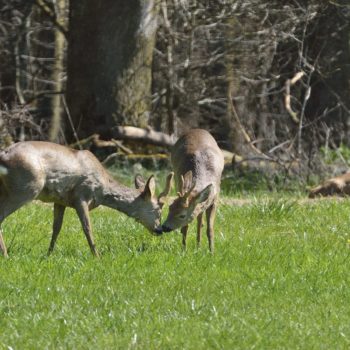